A major actor of the chemical and petrochemical world industry in South America and the United states has consulted CTP ambiental to by-pass its BIOX station located on Rio de Janeiro, currently dealing with effluents issued from its production of both thermoplastic resins and of polypropylene.

CTP ambiental proposed a treatment solution both easy to implement and mobile, firstly tested on a pilot, with equivalent performance, composing with the requirements of the site (costs, schedule and infrastructure). 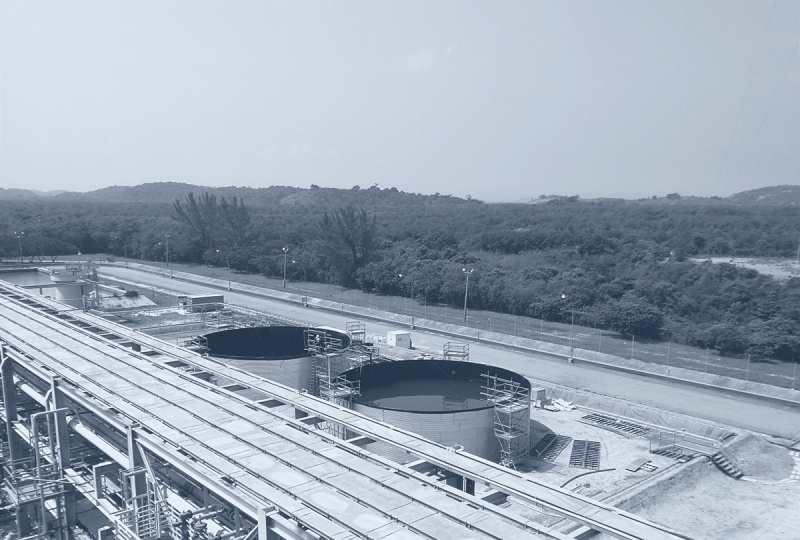 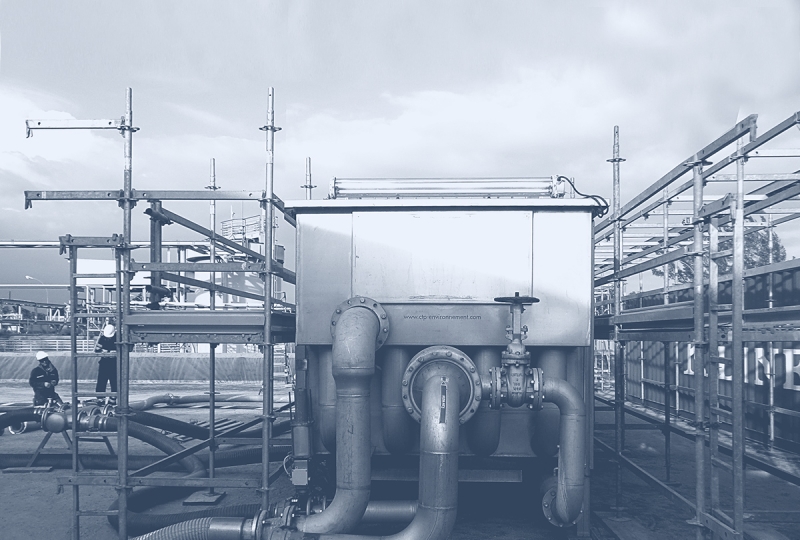 Although the schedule was strictly defined and difficult to meet due to important constraints in terms of transport and importation of equipment, the commissioning and reception were both within the time limits required by the client.

Preliminary studies and collaboration between the client’s team and CTP environnement Group staff took a great part in this success.

A daily monitoring on site added to remote controlling were ensured to prevent any failure, optimise the treatment and always comply with regulations. 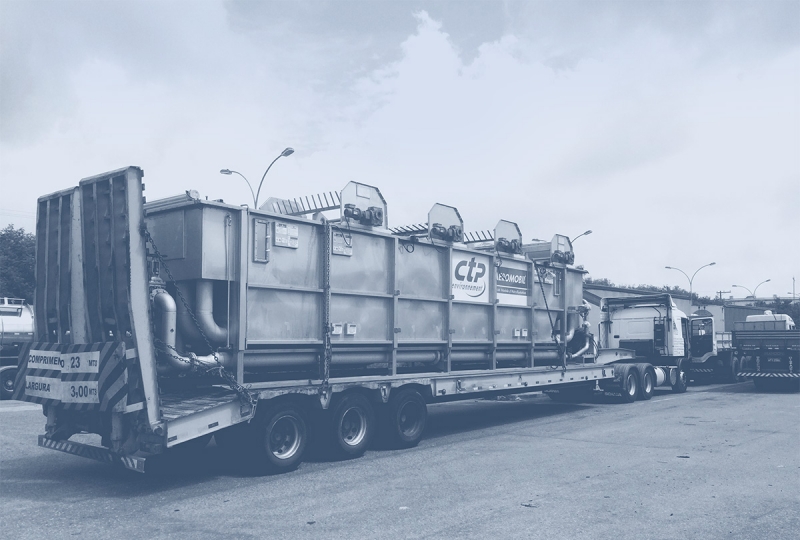