CTP environnement was asked to define and implement a solution for treating effluent generated by the partial demolition of a reactor building’s structure for subsequent renovation. The effluent in question was liquid sludge containing mineral matter (demolished concrete) and metal (descaled steel) at a concentration of 5 to 20 g/L.

Having tested the demolition operation on a model, it was possible to recover the effluent produced in order to conduct laboratory tests and to define the treatment and dewatering pathway. 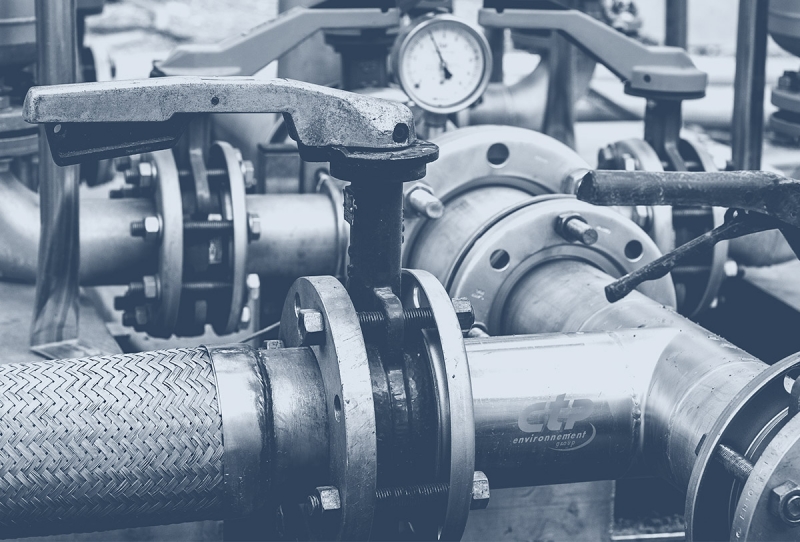 CTP environnement distinguished itself by developing a dedicated skid for the online treatment of radioactive effluent, which was tested on its premises and allowed:

The end result met the client’s expectations and was in line with the laboratory tests, in terms of both the quality of the treated water and the final nature and quantity of the waste: