Our client, a major player in the production and supply of electricity in Newfoundland and Labrador (Canada), handles the generation and distribution of 80 % of the energy consumed in the province.

During the annual shutdown of its thermal power plant, CTP environment North America was selected for a combined operation involving the cleaning of two economisers for two different cogeneration boilers (170 MW each) as well as the dewatering and neutralisation of the effluent produced. The economisers were clogged/blocked, reducing the power generation.

The solution proposed by CTP environment combined the following advantages: simplicity of installation / operation, upstream testing, performance and compliance with the site’s requirements in terms of costs and lead times. 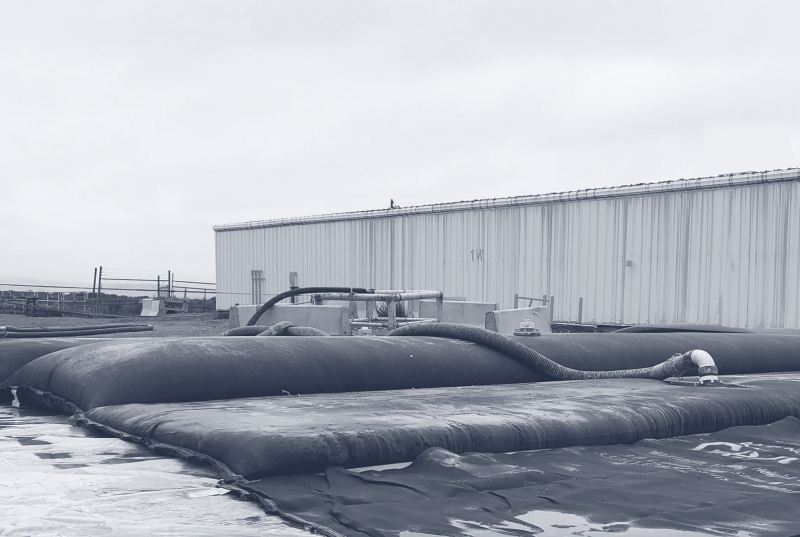 The NEUTROL® process used for the economizer allowed them to be completely cleaned.

Combined with the Geofloc®, a mobile treatment solution for effluent treatment and dewatering, the entire operation was a success:

Cleaning outperformed all the targets:

The effluent at the outlet always had the required pH (pH between 6.5 and 8).

CTP environment continues its expansion in Canada with the opening of a new office/warehouse in Edmonton !

More
News
Success Story: Behind the scenes of MIXMOBIL®